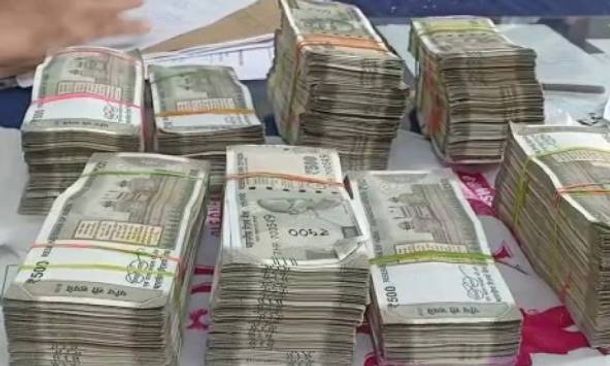 As per reports, Vigilance sleuths intercepted the Bolero vehicle of Mohanty near Masnikani toll plaza while he was heading to Jharsuguda, from where he was scheduled to travel Bhubaneswar.

During the search, the anti-graft officials recovered around Rs 19 lakh cash from the SUV. They seized the money and detained Mohanty as he failed to give satisfactory answers the source of huge amount of cash.

“We have seized around Rs 19 lakh unaccounted cash from the possession of Sundargarh TDCC manager Jayprakash Mohanty and detained him. Further investigation is underway,” a Vigilance officer said.