Woman frames rape charge against brother-in-law who impregnated her 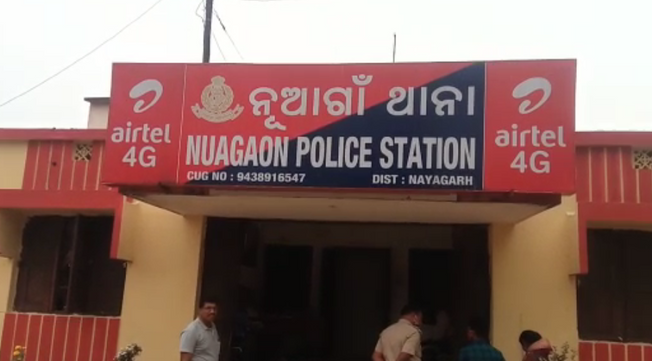 Nayagarh, Jan 30: With no respite in sight from crime against women, a woman was allegedly raped by none other than her brother-in-law in Nuagaon area in Nayagarh.

As per the report, the victim identified as a resident of the same area had established a physical relationship with her elder sister’s husband identified as Pramod Jani a few months back after the latter made a false promise to marry her.

The woman had been impregnated due to the relationship subsequently.

However, at a later stage the accused refused to continue with the relationship and refused to go ahead with his commitment with the victim.

Finding no other option, the victim filed a written complaint at Nuagaon Police Station in connection with the case demanding justice.

Based on the complaint police have launched a manhunt to nab the accused brother-in-law, who is absconding. 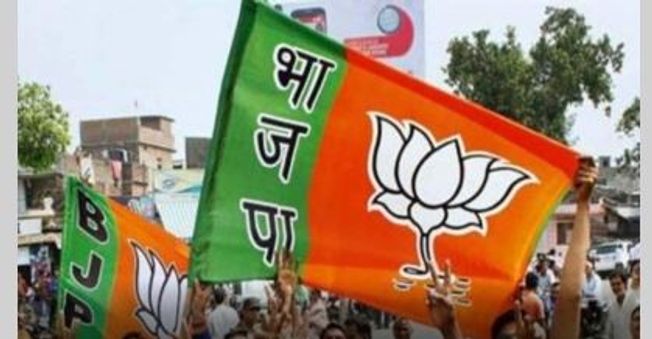 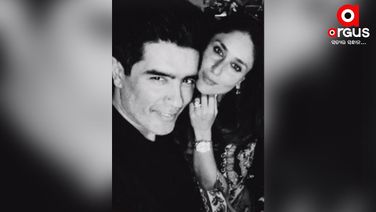