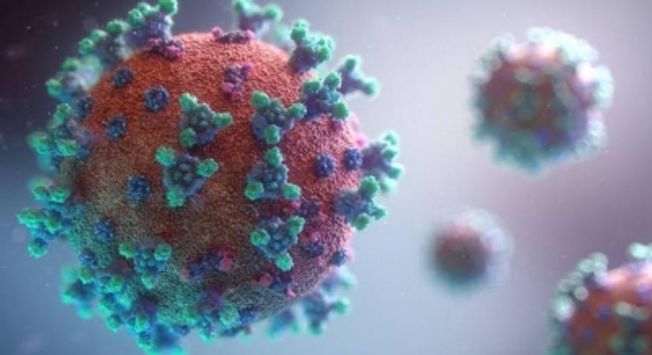 New York, June 26: As SARS-CoV-2, the virus causing Covid-19, evolves it tends to mutate and bring new variants as well as cause changes to the spike protein -- a fact that can render the current vaccines targeting the protein ineffective.

Researchers from the Boston Children's Hospital, have found new properties in the spike protein of the Alpha, first identified in the UK and Beta, first identified in South Africa variants. The changes to the 'spike' protein explains faster spread of Alpha, and how the Beta variant evades immune responses, suggesting the need for a booster with an updated vaccine.

"The mutations make antibodies stimulated by the current vaccine less effective," said Bing Chen, in the division of Molecular Medicine at Boston Children's.

"The Beta variant is somewhat resistant to the current vaccines, and we think a booster with the new genetic sequence can be beneficial for protecting against this variant," Chen added.

Spike proteins, on the surface of SARS CoV-2, are what enable the virus to attach to and enter our cells, and all current vaccines are directed against them. The new study, published in Science, used cryo-electron microscopy (cryo-EM) to compare the spike protein from the original virus with that of the Alpha and Beta variants.

The structural findings indicate that mutations in the Beta variant (also known as B1351) change the shape of the spike surface at certain locations. As a result, neutralising antibodies induced by current vaccines are less able to bind to the Beta virus, which may allow it to evade the immune system even when people are vaccinated.

However, the study also found that mutations in the Beta variant make the spike less effective in binding to ACE2 -- suggesting that this variant is less transmissible than the Alpha variant.

As for the Alpha variant (B117), the study confirms that a genetic change in the spike (a single amino acid substitution) helps the virus bind better to ACE2 receptors, making it more infectious. However, testing indicates that antibodies elicited by existing vaccines can still neutralise this variant.
(IANS)