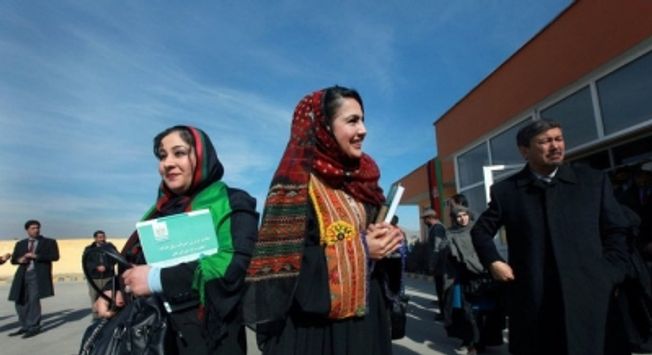 Geneva, March 6: The Geneva-based Inter-Parliamentary Union (IPU) said that the global representation of women in Parliament reached a record high in 2020, however progress in this regard is "still excruciatingly slow".

The IPU, the global organization for national parliaments, said in a statement on Friday that 25.5 per cent of all MPs were women in 2020, an increase of 0.6 points compared to the year before, reports Xinhua news agency.

The organisation announced that the progress is steady but "slow" and real gender parity in parliaments might "take another 50 years" at this rate.

"While we note that a quarter of MPs in the world are women, we see how this still falls far short of representing half the world's population," said Susan Kihika, president of the IPU Bureau of Women MPs.

According to the IPU, the Covid-19 pandemic had detrimental effects on women representations, with national parliamentary elections being postponed in close to 20 countries, gendered socio-economic inequalities being exacerbated and online violence against women being more widespread than ever.

However, the IPU noted positive trends in 2020, such as remote technologies that can help balance "caring responsibilities with political career aspirations".

Electoral gender quotas, applied in 25 of the 57 countries that had parliamentary renewals in 2020, have had positive effects on gender parity, IPU said.

It added that "parliaments with quotas elected 11.8 per cent more women to single and lower chambers".

"Progress is being made, but Parliaments must be more open to women," said IPU Secretary General Martin Chungong.