Musk tells Twitter followers to vote for Republicans in US midterms 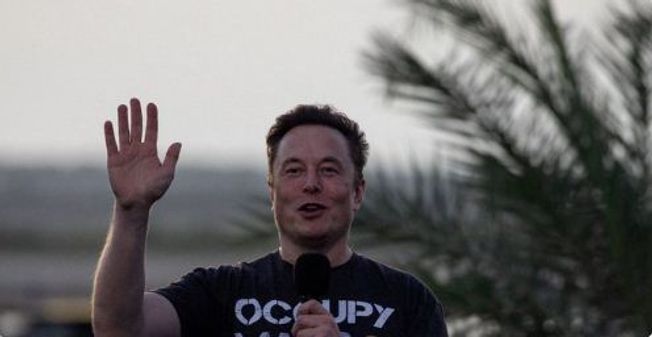 San Francisco, Nov 7: Elon Musk on Monday showed his true political colour despite vouching for Twitter to be "politically neutral", saying that Americans should vote for Republicans in the midterm elections on November 8.

"Therefore, I recommend voting for a Republican Congress, given that the Presidency is Democratic," the Twitter CEO posted to his nearly 115 million followers.

"Hardcore Democrats or Republicans never vote for the other side, so independent voters are the ones who actually decide who's in charge," Musk added.

His tweets were slammed by many of his followers.

"That's it. That seals the deal. I've been an American citizen for 60 years and in all my time of being one, I've never seen a CEO this bad. I got my passport last week. I'll be moving to Australia if Trump comes back," a user posted.

"A rich billionaire telling people how to vote, unbelievable," another posted.

In April, in a bid to silence people who have slammed his 'free speech' idea amid fears of growing polarisation and hatred on the micro-blogging platform, Musk had said that Twitter must remain politically neutral if it wants to keep enjoying public trust.

"For Twitter to deserve public trust, it must be politically neutral, which effectively means upsetting the far right and the far left equally," he had posted.

Musk had long been advocating free speech on the platform, creating apprehensions for many as they fear the site will be left without regulations.

The US will go to polls for the midterms to the Senate and the House of Congress on November 8 in one of the most fiercest electoral battles ever. (IANS)