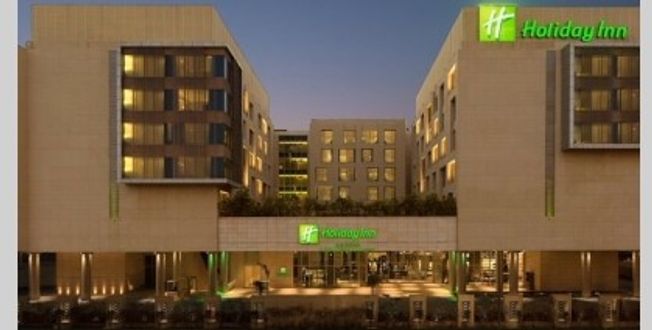 The Holiday Inn Express hotel, situated at Terminal 3 of the national capital's Indira Gandhi International Airport, is up for sale at an asking price of Rs 230 crore, as per media reports.

New Delhi, Sep 2: The Holiday Inn Express hotel, situated at Terminal 3 of the national capital's Indira Gandhi International Airport, is up for sale at an asking price of Rs 230 crore, as per media reports.

According to reports, the 93-room hotel is controlled by Devraya Hospitalities, which is a fully-owned subsidiary of Radius Developers.

Radius Developers was admitted under the National Company Law Tribunal last year, the reports said, attributing that this may be the reason behind the hotel's sale.

The hotel has no operational issues and is doing quite well, the reports said, adding that its sale is not related to performance.

Media reports further said that the term of the management contract with IHG is for 15 years, which commenced from December 2015 and the 20-year license agreement with Delhi International Airport Ltd ends in June 2030.

The hotel is located on the fifth floor of Terminal 3 and has seven aqua pods, all-day dining with a bar, as well as a business and fitness centre. (IANS)