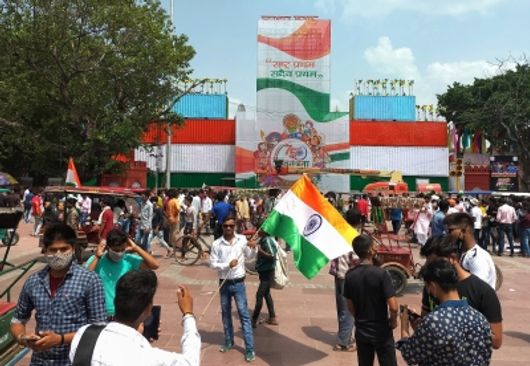 New Delhi, Aug 15: Celebrations and announcements marked the 75th Independence Day of the country on Sunday. On the occasion, leaders from different parts of the country acknowledged the sacrifices and efforts of the people who fought for India's freedom from the British rule.

Here are the key events and announcements that marked the day:

To mark the 75th Independence Day of the country, Punjab Chief Minister Amarinder Singh on Sunday announced development projects worth Rs 1,200 crore for linking roads, along with a slew of welfare programmes for the Scheduled Castes.

The Chief Minister further announced that an Act would soon be notified which would mandate budgetary spending on the Dalit welfare equal to the percentage of SC population in the state, and the 85th Constitutional Amendment would be implemented in line with judgments of the Supreme Court.

Further, in order to facilitate ease-of-doing business, the Chief Minister announced a new set of a whopping 1,150 reforms for medium and small enterprises (MSMEs).

He also announced that certain expensive medical procedures and tests like dialysis, X-rays, etc, would be made free at government hospitals.

Regularisation of all safai karamcharis working for the past 10 years and increase in the monthly honorarium of anganwadi workers, mini anganwadi worker and helpers by Rs 600, Rs 500 and Rs 300, respectively, were among other key announcements made by the Chief Minister.

Referring to the welfare of landless farmers, the Chief Minister said the state government would make payment of Rs 520 crore to 2.85 lakh landless farmers under the debt relief scheme on August 20, the birth anniversary of the late former Prime Minister Rajiv Gandhi.

The Chief Minister announced that a memorial of legendary martyr Madan Lal Dhingra would be established in Amritsar city as a mark of homage to him.

Meanwhile, as many as 45 people were conferred with state awards by the Chief Minister for their 'valuable contributions' and 'dedicated services' to the society.

Singh also handed over appointment letters for government jobs to one family member each of the 34 victims of the 2018 Amritsar rail accident at Jaura Phatak.

Delhi Chief Minister Arvind Kejriwal unfurled the tricolour at the Secretariat here. In his speech, Kejriwal underlined the efforts of health workers in combating the ongoing pandemic.

"Delhi government stands with all those families who lost their earners in this time of crisis. The government has made schemes for our frontline workers," said Kejriwal.

He also announced to implement 'Deshbhakti Curriculum' at all government schools to instill patriotism in young minds. The curriculum will be implemented from September 27 to mark the birth anniversary of Bhagat Singh.

He also asserted on providing governance at the doorsteps of Delhiites. He said Delhi has become the first state in the country to provide online facilities at such a large scale, thereby presenting a model of governance for all states in India.

Advocating for yoga to be implemented in lifestyle, Kejriwal announced to start open yoga classes in community centers, parks and at other open locations, free of cost, from October 2 this year.

The Independence Day in the state was observed considering the Covid protocol and senior citizens were appealed to stay home and watch the program on television.

He said that secularism, socialist outlook, and unity in diversity are the strengths that the constitution bestowed upon the people of the nation.

The Chief Minister said the state government is functioning to protect the rights of the people provided by the Constitution of India and promoting the equality among people.

Vijayan asserted on need to 'improve' the content of school education as well as to take forward the higher education in the state.

He added that the state government's idea of development is inclusive by providing due importance to the environment.

Hoisting the national flag on the 75th anniversary of Indian Independence, Karnataka Chief Minister, Basavaraj Bommai said that time-bound implementation of programmes and projects, and quick response to people's problems are his priority.

Bommai announced 11 special programmes to commemorate the Platinum Jubilee of Indian Independence. The 'Amrith' programmes are focused on achieving holistic development of society in the state.

The programs include Amrith Gram Panchayaths, Amrith Rural Housing Scheme, Amrit Sports adoption scheme, among others. All the programs revolve around the 75 figure, keeping the Independence Day spirit in mind.

"There will be no compromise in the matters of border, language, land and water of the state. We are committed to have cordial relationship with neighbouring states, under the federal system based on the aspirations of the Constitution," Chief Minister concluded on an aggressive note.

Congress interim president Sonia Gandhi unfurled the national tricolour at the party headquarters in Delhi on the Independence Day. The flag hoisting ceremony was attended by many senior leaders, including former party president Rahul Gandhi.

The ceremony ended with the recital of the national anthem.

Unfurling the national flag from the ramparts of Fort St George for the first time, Stalin thanked the people for giving him the opportunity.

Stalin said the freedom fighter's pension will be increased to Rs 18,000/month from the current Rs 17,000/month.

In the case of freedom fighter's family pension, the hike is by Rs 500/month to Rs 9,000/month.
Recalling the strong link that the 'Father of the Nation' had with Tamils and Tamil Nadu, Stalin said the Mahatma Gandhi Museum in Madurai will be renovated at an outlay of Rs 6 crore.

Stalin also said the state government will bring out a document on Tamil Nadu's contribution in the freedom struggle in Tamil and English.

Speaking on the occasion, the Chief Minister greeted the people and said that his government is trying to fulfill the aspirations of all sections of the society.

Jagan Mohan Reddy gave a detailed account of the schemes launched and implemented during the last 26 months.

He said the initiative will transform the health service delivery system and create history in the health sector of the country. The move will usher in a new era in the state's health sector, he said.

"All the people of entire Odisha are my family. The news of people selling land, jewellery or they stop sending children to school to manage their treatment costs, pains me. Therefore I decided that this type of distress must go. People should get hassle-free quality treatment at best available health care facilities," the Chief Minister asserted.

About 3.5 crore people of 96 lakh families will get the health cards. Odisha is the first state in the country to provide such cards, he claimed.

The card will be distributed to all beneficiaries of National and State Food Security Schemes, Annapurna and Antyodaya beneficiaries.

Each family can avail treatment cost up to Rs 5 lakh per annum. Women members can avail this benefit up to Rs 10 lakh every year, Patnaik further said.

He has assured all support to make Indian hockey teams the best team in the world.

An announcement was made at the state-level Independence Day function held at the historic Seri Manch.

Besides the six per cent DA announcement, which will provide a financial benefit of Rs 450 crore to the beneficiaries, the Chief Minister, while addressing the public, announced enhancement in subsidy being provided to the below poverty line and the above poverty line families on edible oils.

He said despite the pandemic, the state has tried to bring the state's economy back on track by reviving the basic amenities smoothly.

The celebrations were also organised with pomp and gaiety at the government offices. Leaders of various political parties also hoisted the national flag at their respective party offices.
(IANS) 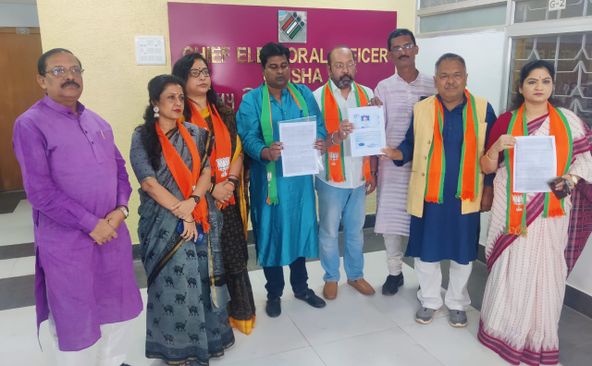 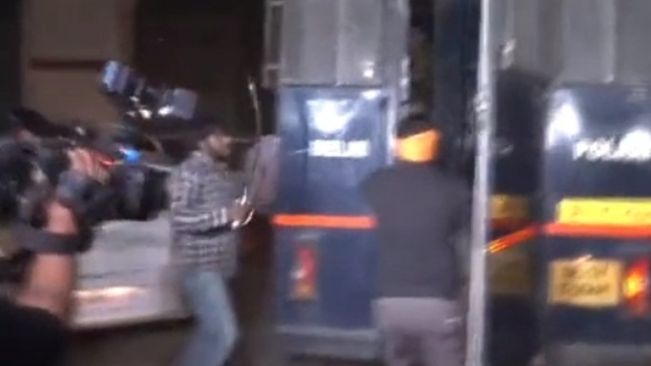 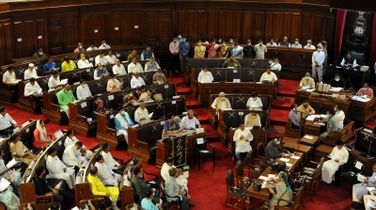 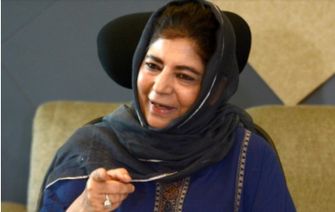 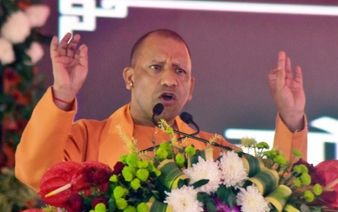