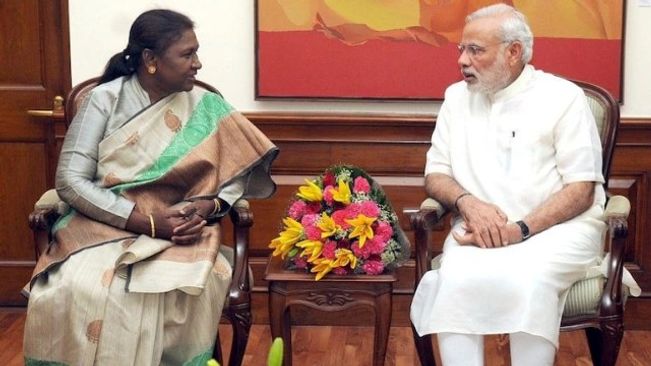 President Droupadi Murmu and Prime Minister Narendra Modi on Wednesday expressed condolences to the bereaved families of the seven people who died in the Lakhimpur Kheri bus-truck collision earlier in the day.

New Delhi, Sep 28: President Droupadi Murmu and Prime Minister Narendra Modi on Wednesday expressed condolences to the bereaved families of the seven people who died in the Lakhimpur Kheri bus-truck collision earlier in the day.

President Murmu also took to twitter route to express condolences to the kin of the people who lost their lives in the accident today.

"Deeply saddened by the news of the death of many people in a road accident in Lakhimpur Kheri, Uttar Pradesh. I express my deepest condolences to the families of those who lost their loved ones in this accident and wish the injured a speedy recovery," Rashtrapati Bhavan tweeted in Hindi.

The Police Commissioner, in a conversation with the media persons, confirmed the death of seven persons and said that 25 people are being treated in the hospital and are currently stable.

"As of now, seven people have died. 25 are being treated in the hospital and are stable. 14 people have been referred to Lucknow for treatment," said Roshan Jacob, Commissioner.

The bus was heading from Dhaurehra to Lucknow when the accident occurred in the Police Station range of Isanagar near Era bridge.

After receiving the information, the ADM and Circle Officer (CO) City had reached the district hospital.

Condoling the accident, state Chief Minister Yogi Adityanath had directed the senior officials to reach the spot and ensure proper treatment for the injured.

"Chief Minister Shri @myogiadityanath Ji Maharaj has condoled the loss of lives due to road accident in the Lakhimpur Kheri district. Maharaj Ji has directed the senior officers to immediately go to the spot and conduct relief and rescue operations and make proper arrangements for the treatment of the injured," the CMO tweeted (in Hindi).

"Expressing his condolences to the bereaved family members, Maharaj Ji (Yogi) has wished for a speedy recovery of the injured," it added. (ANI) 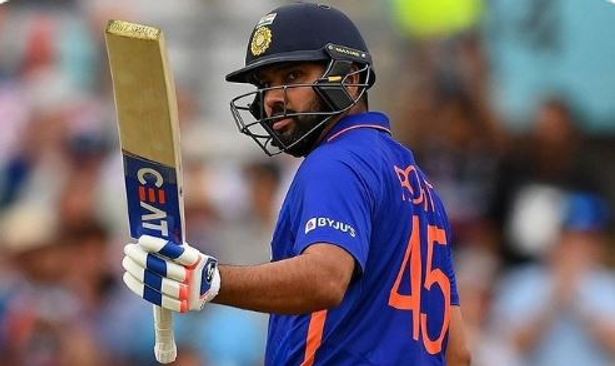 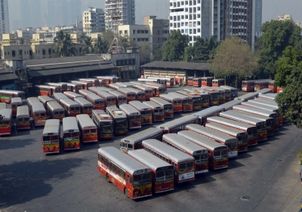