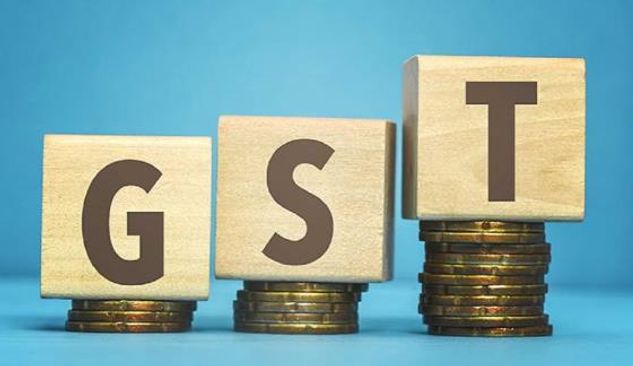 The Union Ministry of Finance on Saturday said that the gross GST revenue collected in the month of September 2022 is Rs 1,47,686 crore.

This is the eighth month and for seventh months in a row now, that the monthly GST revenues have been more than the Rs 1.4 lakh crore mark. The growth in GST revenue till September 2022 over the same period last year is 27%, continuing to display very high buoyancy. During the month of August 2022, 7.7 crore e-way bills were generated, which was marginally higher than 7.5 crore in July 2022.

This month witnessed the second highest single day collection of Rs. 49,453 crore on 20th September with second highest number of 8.77 lakh challans filed, next only to Rs. 57,846 crore collected on 20th July 2022 through 9.58 lakh challans, which pertained to end of the year returns. This clearly shows that the GST portal maintained by GSTN has fully stabilized and is glitch free.

September also saw another milestone getting crossed when more than 1.1 crore e-way bills and e-invoices, combined (72.94 lakh e-invoices and 37.74 lakh e-way bills), were generated without any glitch on the portal run by NIC on 30th September 2022, the statement added. 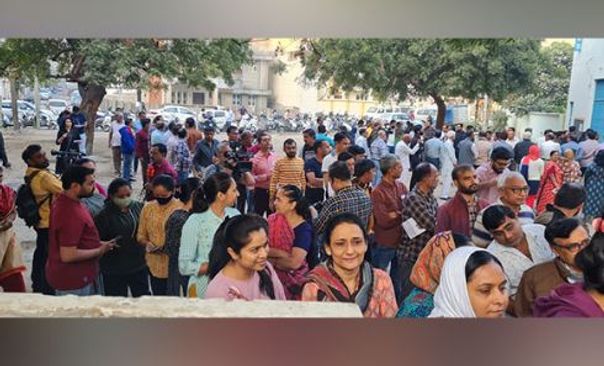 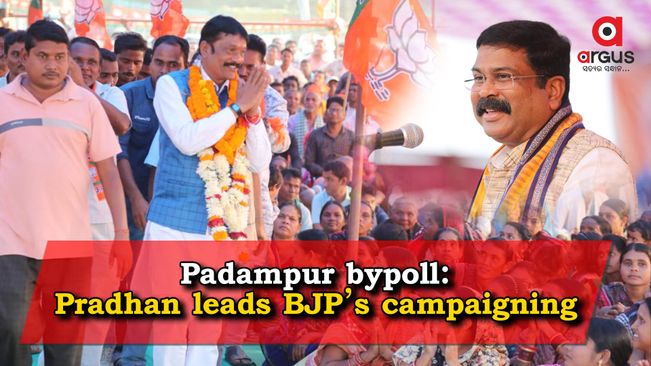 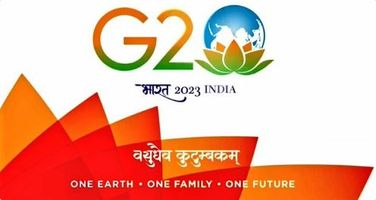 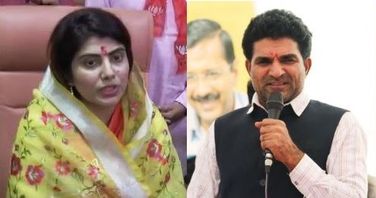 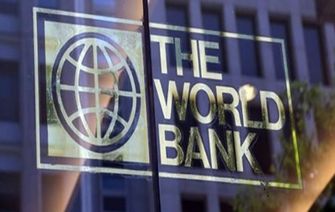