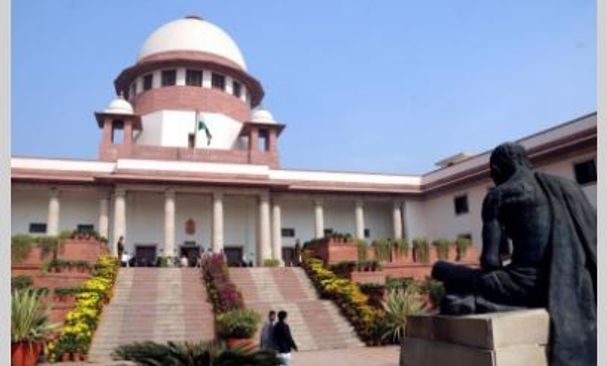 A statement uploaded on the apex court website said the Supreme Court Collegium, in its meeting held on November 24, has recommended transfer of seven judges of high courts.

Earlier, according to a source, the Supreme Court Collegium had recommended shifting the Madras High Court's Acting Chief Justice Raja to the Rajasthan High Court, while Justices Kariel and Abhishek Reddy have been proposed to be transferred to the Patna High Court. Reports on the collegium resolution led to protest by lawyers at the Gujarat and Telangana High Courts. (IANS)