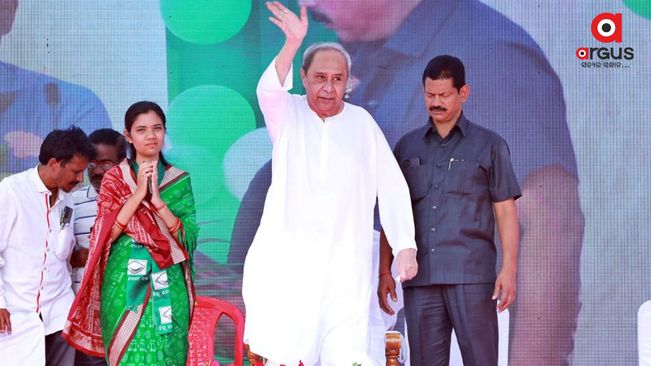 Patnaik-led BJD retained the Padampur Assembly seat by winning the bypoll after defeating the nearest BJP rival by a huge margin of 42,679 votes.

The Chief Minister, in his election campaign for the bypoll, had announced sops for different categories of people and had assured the public that their demand to declare Padampur as a separate district will be fulfilled in 2023.