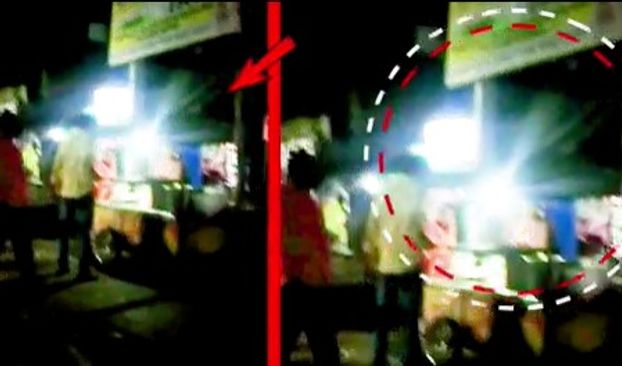 The incident which took place on Sunday evening at Khajuripada Janajati Hat came to light after a video featuring the same went viral on social media subsequently.

Phulbani, Oct 4: In yet another instance of how a cop resorts to ‘Dabangiri’ against common man, the IIC of Khajuripada Police Station in Kandhamal district attacked traders in a tribal market and even hurled hot oil at them.

The incident which took place on Sunday evening at Khajuripada Janajati Hat came to light after a video featuring the same went viral on social media subsequently.

In the video the IIC identified as Ramakant Patra could be spotted hurling abuses at traders for not shutting down their shops. Later, he could be seen hurling hot oil of an eatery in anger.

The Khajuripada market traders’ association has claimed that several shop owners sustained burn injuries due to the hot oil attack by the IIC.

By condemning the act of the guilty IIC, Mohanty demanded his arrest.

The district SP had withdrawn the guilty IIC to State Police Headquarters till the filing of this report.