Bhubaneswar, July 2: Odisha Chief Minister Naveen Patnaik on Wednesday wrote to all Chief Ministers on centralised procurement of vaccines by the Government of India and asked them to join hands in the fight against Covid-19.

“Over the last one year, Covid-19 pandemic has severely affected countries across the world. Most countries have witnessed multiple waves of infection. India is no exception and we have so far seen two waves of the virus infection. Especially, after the second wave, people are very scared about future waves and variants. Every citizen in India has been affected by this pandemic in one way or the other. It could be losing a loved one or losing a job or loss in business or just the mental trauma because of the present situation. None have been spared by this pandemic,” said Patnaik in his letter.

“The only way to protect our people against future waves and provide them with a hope of survival is vaccination. Countries which have focused on vaccination program have seen remarkable improvement in their Covid situation. We have to provide this healing touch to our people,” he added.

“No State is safe unless all the States adopt vaccination as the top most priority and execute it on war-footing. But this cannot be a battle among the states to compete against each other to procure vaccines,” the Odisha Chief Minister pointed out.

After the Union Government announced the Phase 3 of the vaccine policy and allowed for above 18 years and opened procurement to state governments and private sector, there has been great demand for vaccination from the citizens. Many states have floated global tenders for vaccine procurement, he mentioned.

“Under the above circumstances, the best option available is for the Government of India to centrally procure the vaccines and distribute it among the States so that our citizens are vaccinated at the earliest. At the same time, the execution of the vaccination program has to be decentralised and States allowed the flexibility to determine their own mechanisms to ensure universal vaccination. For example, many hilly areas cannot access the Internet and therefore online registration has to be flexible, some vulnerable tribes can be given priority by the State, etc,” the letter also read.

“We have written to the Union Government in this regard. However, I would respectfully suggest that all the State Governments should come to a consensus on this issue for early resolution of this problem. We should act fast before any third wave comes and creates further havoc. I had spoken to some of our esteemed Chief Ministers and they also share this view. Perhaps after the independence struggle, this is the greatest challenge we have faced together as a nation. I am sure that we will set aside whatever differences we have either political or otherwise and come together in the true spirit of Cooperative Federalism for saving precious lives and hard earned livelihoods,” Patnaik said. 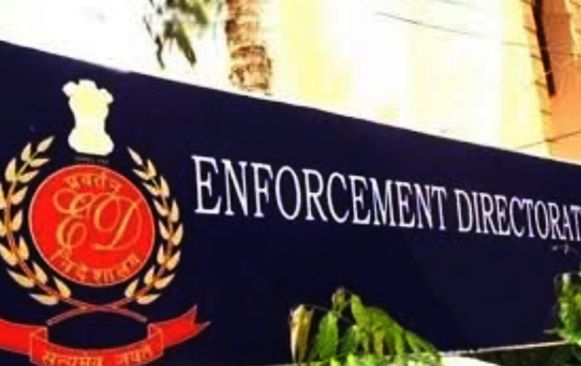 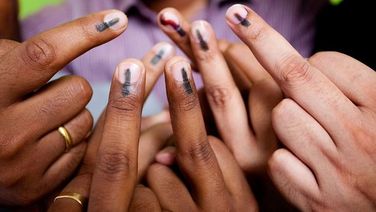