Major fire at Ruchi factory premises in Cuttack; no causality 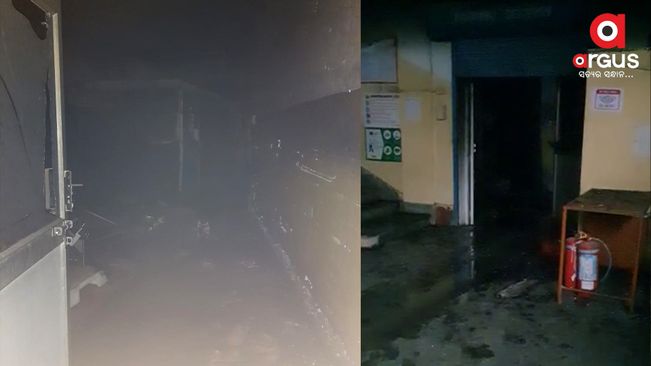 Cuttack, Jul 16: A major fire broke out at the Ruchi factory at Khapuria in Cuttack district early on Saturday morning. No casualty has been reported so far.

According to information, the incident took place around 4 am this morning in the pasta unit of the factory. Though the employees tried to douse the flames by spraying water and using fire extinguishers, the blaze intensified in no time.

On getting the information, fire department personnel rushed to the spot and doused the blaze. Though the exact reason behind the fire mishap is yet to be ascertained, it is suspected that an electrical short-circuit has caused the mishap.