Over 20 injured as bus overturns in Keonjhar Keonjhar, Mar 4: More than 20 passengers sustained injuries and six of them were critical after the bus in which they were travelling overturned near Satkosia ghat in Odisha’s Keonjhar district on Thursday.

As per reports, the private bus, carrying around 40 passengers, was heading to Bhubaneswar from Karanjia in Mayurbhanj district. The driver lost control over the steering near Satkosia ghat area this morning. As a result, the vehicle overturned injuring over 20 passengers.

On being informed, police and fire brigade team rushed to the spot and rescued the passengers with the help of locals.

The injured passengers were rushed to Anandpur Sub-Divisional Hospital. The condition of six among them was stated to be critical.

Police seized the vehicle and started a probe onto the matter. 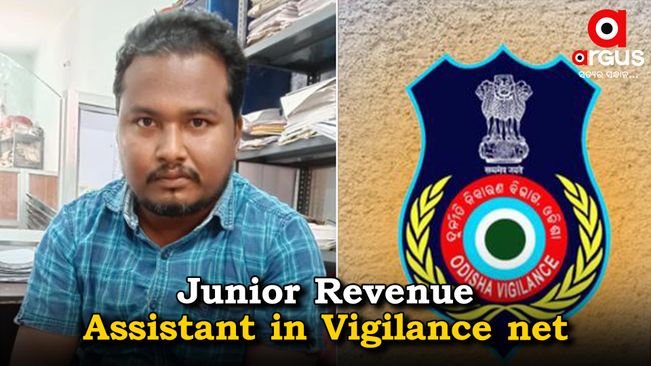 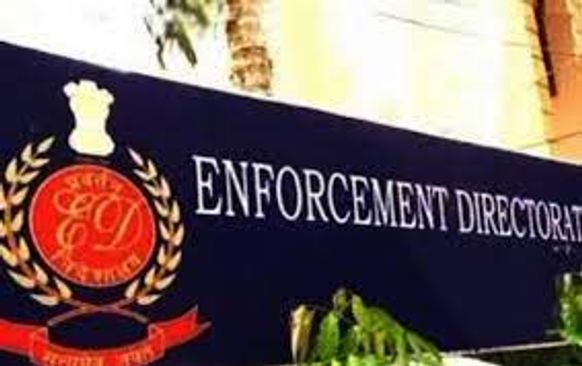 New Delhi, Dec 2: The Enforcement Directorate (ED) on Friday said that they have arrested four persons, including three directors of a private firm, in connection with a case connected to cheating the public of Rs 108 crore on the pretext of trading. The accused were identified as R. Aravinth, S.
Read full story 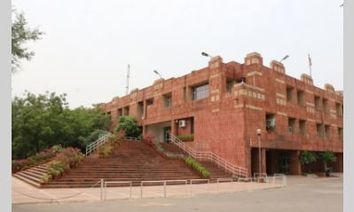 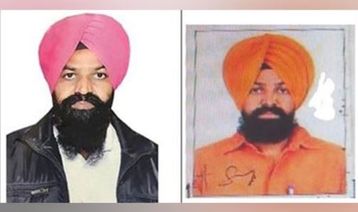