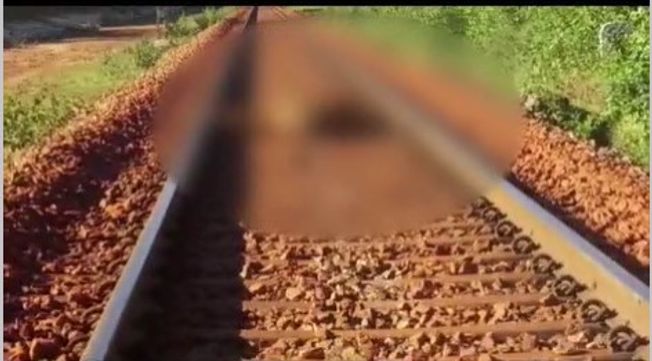 In a tragic mishap, a woman and five cows were killed after coming under the wheels of a running train in Laxmipur area in Koraput district early this morning.

Koraput, Sep 2: In a tragic mishap, a woman and five cows were killed after coming under the wheels of a running train in Laxmipur area in Koraput district early this morning.

According to information Mukuna had gone to graze cattle on a field adjacent to the train lines. As the luck would have it, the Hirakhand Express hit her, killing her on the spot. In the incident, five cows were also killed.

On being informed, Railway Police have reached the spot and started investigation.