Chhatrapur, Jan 30: Mystery shrouded the death of a youth whose body was found lying in a cashew forest under Bhejiput Police Outpost in Ganjam district on Saturday.

The deceased has been identified as Prasanna Kumar Dalabehera, of Ekadalia village under Banapur Police Station of Khordha district.

The death came to fore after some locals who had been to the cashew forest located near Narayani temple in the morning spotted Prasanna’s body and called up police.

Bhijipur Police rushed to the spot and carried out the preliminary inquiry during which the victim’s cycle was found lying a few yards away from his body.

Later the body was sent for autopsy post identification by the deceased’s family members.

While it is still not clear whether Prasanna has committed suicide or somebody killed him, police are waiting for the autopsy report to decide their next course of action. 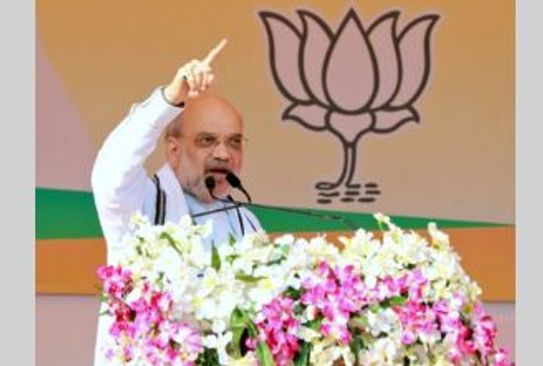 New Delhi, Dec 5: Voting for the second and final phase of the Gujarat Assembly elections is being held on Monday. While Union Home Minister Amit Shah has appealed to the people to vote for a better future, Congress leader Rahul Gandhi asked the people to vote for change in the state. Voting is underway for
Read full story 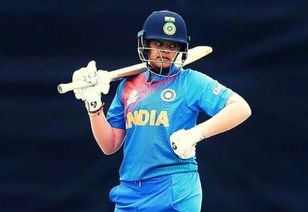