Mandhana reached the feat in her 76th ODI innings, surpassing India legend Mithali Raj who crossed the mark in 88 innings. Mandhana achieved this feat during the second ODI match of the three-match series against Engalnd in Canterbury. Smriti Mandhana completed 3,000 runs in ODI cricket at an average of 43+ and almost 85 strike rates.

Mandhana became the quickest India women's player and the third fastest Indian after Shikhar Dhawan and Virat Kohli to the landmark. While Dhawan raeched 3000 ODI runs in 72 innings, Kohli did so in 75 innings. Mandhana took one innings more than Kohli, achieving the milestone in her 76th innings.

The left-handed opener, who made her ODI debut in 2013, has five centuries and 24 half-centuries in the format, and is the third India women's player after Mithali Raj and Harmanpreet Kaur to the 3000-run mark in the format.

22 women's players have over 3000 ODI runs, but only two have reached to the landmark faster than Mandhana -- Belinda Clark (62 innings) and Meg Lanning (64 innings).

The ongoing series between India and England is the second series in the ICC Women's Championship cycle for India. The tournament decides qualification for the ICC Women's Cricket World Cup in 2025.

Mandhana started the series with a thrilling 91 off 99 balls in Hove, helping India to a seven-wicket win on Sunday. She begin her ODI campaign against England series well in the second ODI as well, getting to 40 off 51 balls, before she was trapped in front by Sophie Ecclestone. 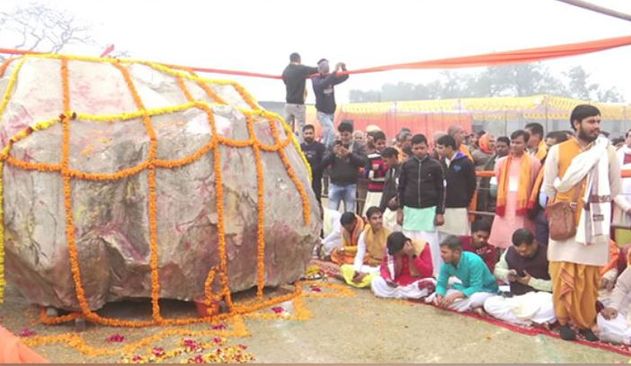 Ayodhya, Feb 2: Two Shaligram (non-anthropomorphic representations of Lord Vishnu in Hindu religion) stones dispatched from Nepal for the Ram Temple in Ayodhya, reached their destination on Thursday. The holy stones were welcomed at the Hindu god Lord Ram's birthplace by Priests and locals who decorated
Read full story 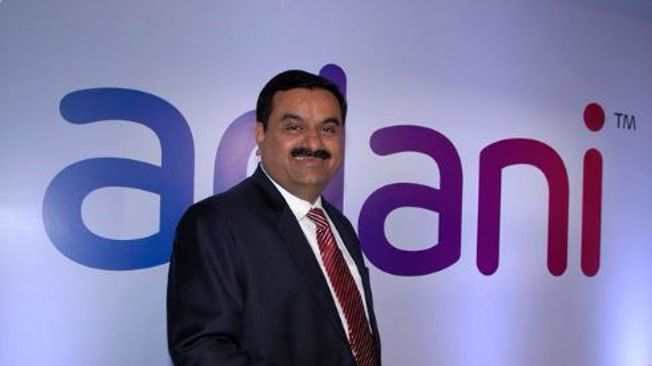 New Delhi, Feb 2: Shares of Adani Group firms were still volatile on Thursday morning after the group's chairman decided not to go ahead with its follow-on public offer yesterday. In Thursday's morning trade, shares of Adani Group's flagship firm, Adani Enterprises, were down 9.80 per cent to Rs
Read full story Mumbai, Feb 2: Actress Shilpa Shetty shared a candid birthday post for her younger sister Shamita Shetty, who turned 44 on Thursday. Shilpa took to Instagram, where she shared a reel for her sister featuring their pictures together. Shilpa captioned the clip: "From sharing a box of
Read full story 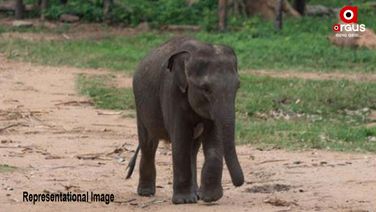 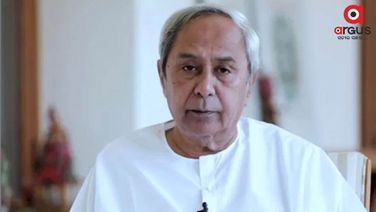 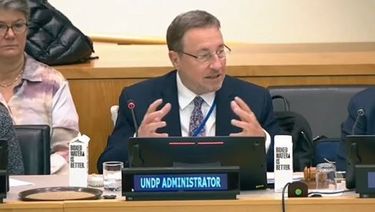