'We Have Wings' unveiled as concept of Paralympics opening ceremony 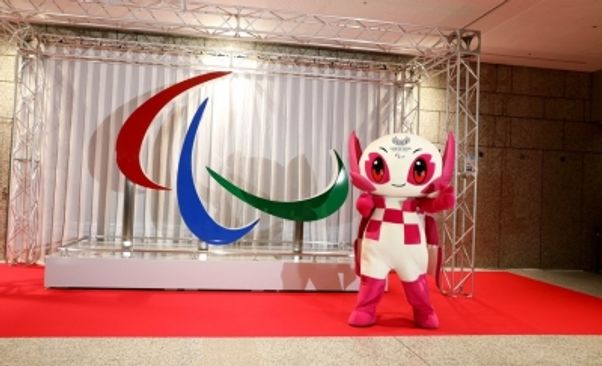 Tokyo, Aug 21: "We Have Wings" has been announced as the concept of the Tokyo Paralympic Games opening ceremony to be held on August 24.

The Tokyo 2020 organising committee also said in a statement on Saturday that the concept of the closing ceremony of the Paralympic Games is "Harmonious Cacophony".

The Tokyo Paralympic Games will run from August 24 to September 5, reports Xinhua.

Meanwhile, the organisers have said that Afghanistan will not send athletes to the Paralympic Games.

Toshiro Muto, CEO of the Tokyo 2020 organizing committee, said that he has been aware of the information that Afghanistan is "unable to take part in the Paralympic Games."

Afghan President Mohammad Ashraf Ghani left the country, while the Taliban ordered its members to enter the capital of Kabul.

"Currently, a situation exists in Afghanistan. That situation is the reason for their inability to come to Japan," he said. "We regret that they are not able to come, for the Afghanistan athletes, officials and stakeholders. I hope they are spending their time safely in their own country," said Muto.
(IANS)