Construction of India’s new Parliament building to begin in December 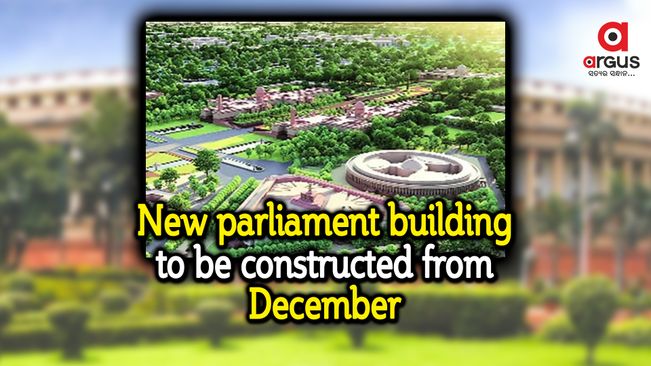 Construction of a new parliament building will begin in December this year and is likely to get completed by October 2022, officials of the Housing and Urban Affairs Ministry and the Central Public Works Department (CPWD) informed Lok Sabha Speaker Om Birla during a review meeting yesterday.

Necessary measures have been put in place to ensure that the parliament sessions can be held uninterrupted during this period in the existing building, the Lok Sabha secretariat said in a statement.

The new building will accommodate 1272 members of two houses, while the current parliament building has the capacity of seating for 788 members.

According to sources, Tata Projects Limited is planning to build the new Parliament building at a project cost of Rs 861.90 crore. A grand constitutional hall will be built in the new parliament building. In addition, libraries, various committee rooms, dining rooms, parking spaces will be built for MPs. The triangular Central Vista project is part of the government's ambitious project.

It was decided at the Friday’s meeting that a ceremony would be held in December to mark the beginning of the construction of the building. It will have the presence of President Ram Nath Kovind and Prime Minister Narendra Modi. A special attention will be paid to air and sound pollution during the construction work.