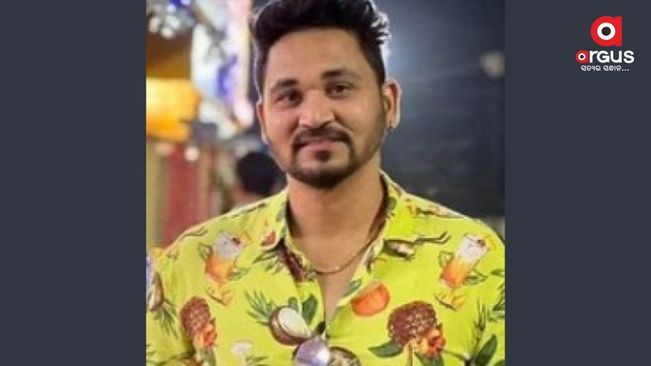 Punjabi singer Nirvair Singh, who was known for his number 'Tere Bina' from the album 'My Turn', was killed in a car crash in Melbourne's north-west on Tuesday evening (Australian time).

Mumbai, Sep 1: Punjabi singer Nirvair Singh, who was known for his number 'Tere Bina' from the album 'My Turn', was killed in a car crash in Melbourne's north-west on Tuesday evening (Australian time).

According to media reports, Nirvair was driving in his lane when a speeding car lost its control and crashed into a jeep, which flipped into the singer's lane. The collision was so intense that the singer died on the spot.

The police said Nirvair, who had moved to Australia nine years ago, was in the wrong place at the wrong time, according to dailymail.co.uk.

It was alleged that a car was seen being driven erratically in the area before hitting two vehicles in an area known as Diggers Rest. A man and woman were arrested at the scene and remain under police guard in hospital. No charges have been laid.

Nirvair's death has shocked Melbourne's Indian community and led to an outpouring of tributes from friends. The singer gained fame with the song 'Tere Bina' from the album 'My Turn'. Other hits include 'Je Russgi', 'Ferrari Dream' and 'Hikk Thok Ke', a 2018 duet with Gurlez Akhtar.

Fellow Punjabi singer Gagan Sandhu Kokri, who also worked on the album 'My Turn', reacted to Nirvair's death with these heartfelt words: "Your song was the best song in our album 'My Turn', from which we all started our careers. You were a very good person and your departure was a shock for everyone in Melbourne. RIP bro."