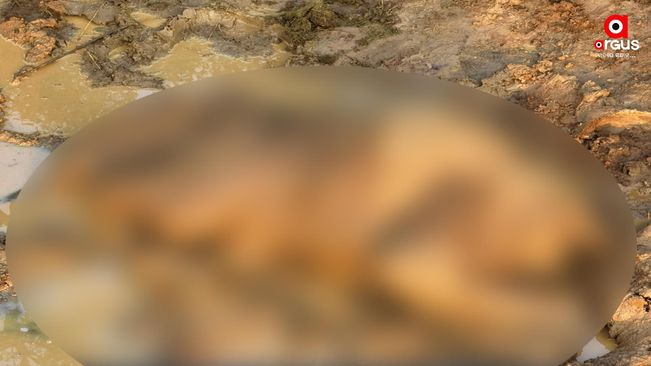 The carcass was found in the Mahulipada forest by locals on Wednesday, according to officials.

According to the information, the local residents spotted the carcass and immediately informed local forest officials.

The calf was reportedly part of a herd of wild elephants, which came out from a nearby jungle area in search of food.

Forest officials said they were investigating the cause of the death. The reason behind its death is yet to be ascertained.