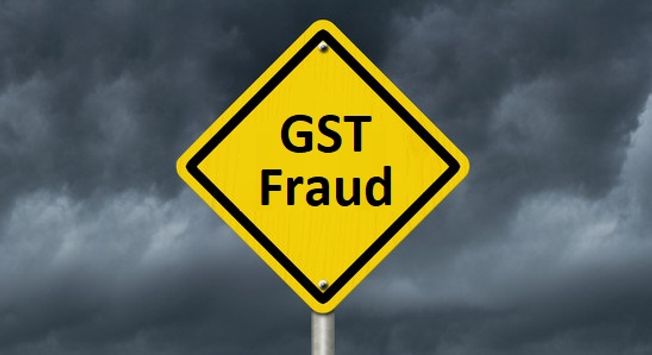 It’s bolt from the blue for some students and daily-wage earners in Odisha’s steel city Rourkela. Dishonest businessmen have committed a GST (Goods and Services Tax) fraud of Rs 42 crore in Odisha’s Rourkela city by opening bank accounts in their names allegedly without their knowledge.

According to reports, the culprits have opened 18 bank accounts in the name of some students and daily-wage earners and operated their business on those accounts to swindle GST.

Soumyajit Swain and Sarada Prasad Swain, two college students, said they have come to know from the GST authorities that two business firms – Ganapati Traders and Basudev Minerals – made GST transactions on their bank accounts have availed GST benefits to the tune of several crores.

“Now that we have been informed by the GST authorities about the fraud committed on our names by some dishonest people, we appeal the government to nail these culprits. They should be given strictest possible punishments,” said Ganesh and Sarada.

Both the students said they did not know that GST accounts were opened in their names and they were informed about this recently.

“After we got summons from the GST authorities, we appeared before them and presented the facts,” they said.

The other victims of the GST fraud also appeared before the authorities and pleaded their innocence in the matter.