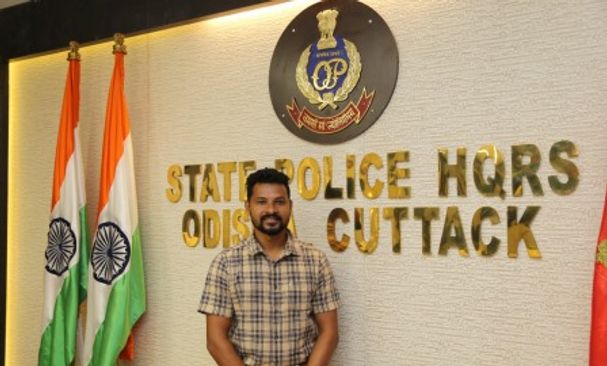 Speaking to media persons, the deceased’s father, Bandhan Tappo said that on February 28 this year, Birendra informed him about Anand’s death.

Anand was reportedly found dead in flat No 401 of Ayush Radium in Infocity area in Bhubaneswar on February 28 shortly after his arrival in the flat. Only Birendra and a girl, identified as Manjeet Tete, were present in the flat when the incident occurred, the deceased’s father claimed.

Bandhan further said that he rushed to Bhubaneswar from Rourkela after hearing about his son’s death and wanted to lodge a complaint with Infocity Police in this connection, but the police refused to take the FIR.

He also alleged that Birendra and Manjit tried to suppress the matter and framed it as suicide.

Birendra has not replied to the allegations till the report was filed. He is likely to address the media on Tuesday and clear his stand, sources said.