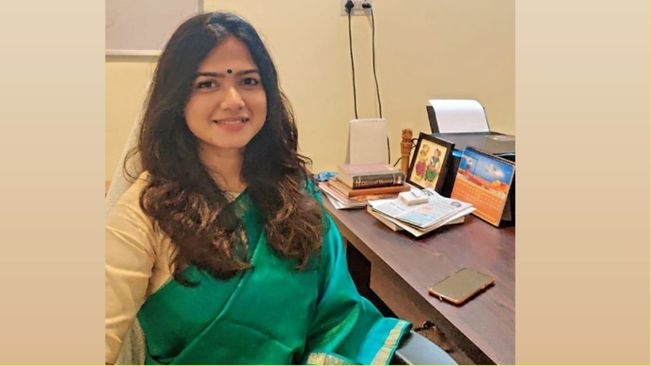 Bhubaneswar, Jun 16: The Odisha Government on Tuesday appointed new Commissioners of Bhubaneswar (BMC) and Cuttack Municipal Corporations (CMC) as part of a big reshuffle of IAS officers of different ranks. Altogether 22 IAS officers have been given new postings.

Ananya Das, who is now the Commissioner of CMC, has been appointed as Collector and DM of Sambalpur district. The 2018-batch IAS officer J Sonal has been posted as Commissioner of Berhampur Municipal Corporation.

Suryawanshi Mayur Vikash (2018-batch), who is the Sambalpur Sub-Collector, now, has been appointed as Additional Commissioner of BMC.