* Ho language has a script of its own called Warang Citi.

Baripada: Ganesh Birua is only 23 years in age. But he has taken up the colossal task to popularise the use of Ho language and script on the internet. Around 35 lakh Ho tribals living in Odisha, Jharkhand and West Bengal are using this indigenous language. But most of them only speak the language. They do not use its script although this tribal language has a script of its own called Warang Citi.

Birua hails from a small nondescript village named Dighiabeda in Mayurbhanja district. To fulfil his dream to make Ho language and script acceptable in the digital world, he now lives in a rented house in Baripada, 100Km away from his village. Working in a photo studio he earns a small amount to fulfil his basic needs. Most of his time is spent in the efforts to make Ho language and script usable for commoners on social media and other platforms of the internet.

He got hooked to the love for development of Ho tribal language few years back. He claims to be the first person of his village to use internet. In 2014 he opened up his Facebook account. But he could not find his mother tongue on the internet. Warang Citi, the script of Ho tribal language was nowhere on the web. Birua himself also did not know the script of Ho language.

Birua’s digital activism was noticed by people thousands of kilometres away. In April 2021 a student in Silicon Valley created a Braille script for Ho language and sought Birua’s approval. Birua’s Ho dictionary project was discovered by Subhashish Panigrahi, a digital language researcher of Bengaluru. Santhali and Ho are identified as vulnerable languages by the UNESCO. Panigrahy was working with a volunteer community involved in creating the building blocks of foundational technologies in Santhali and Ho. Birua’s social media handles became major sources for development of Ho. 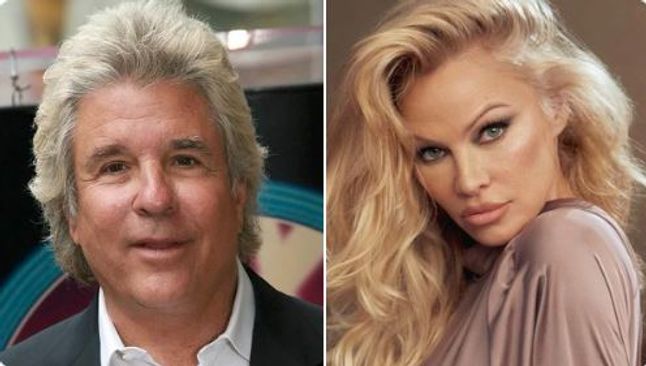 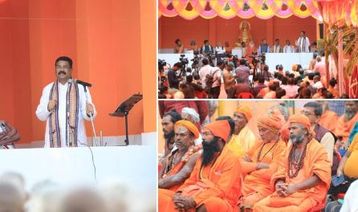 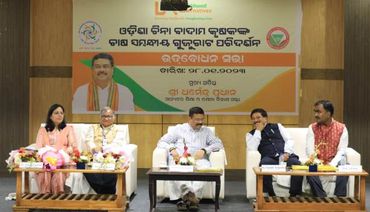 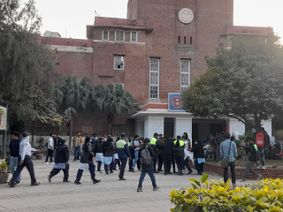 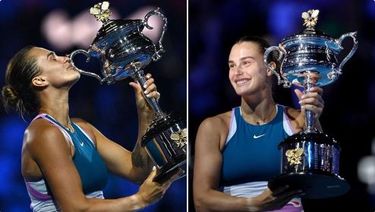 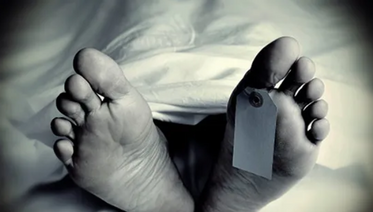 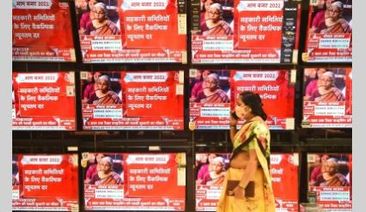