Balangir, Nov 23: A total of 25 bonded labourers were rescued by police while they were being allegedly trafficked from Kantabanji in Odisha’s Balangir district on Wednesday.

The rescued labourers are the residents of Sinapali area of Nuapada district ad Golmunda, Koksara and Junagarh areas in Kalahandi district in the State, police sources said.

Acting on a tip-off about human trafficking, Kantabanji Police raids at Kantabanji railway station and rescued the bonded labourers from the spot. However, the middle-man, locally called as ‘Sardar’ managed to escape from the spot.

When asked, police came to know that the labourers were allegedly being taken to outside of the State by the middle-man to work as bonded labourer.

Soon, the police took the labourers to the Kantabanji police station for further investigation and subsequently arrested the middleman on charges of human trafficking and under Bonded Labour System (Abolition) Act, 1976. Later, the local administration and police made arrangements to send the rescued labourers to their respective villages.

Human-trafficking has been on the rise in Western-Odisha districts due to lack of employment opportunities in the locality. 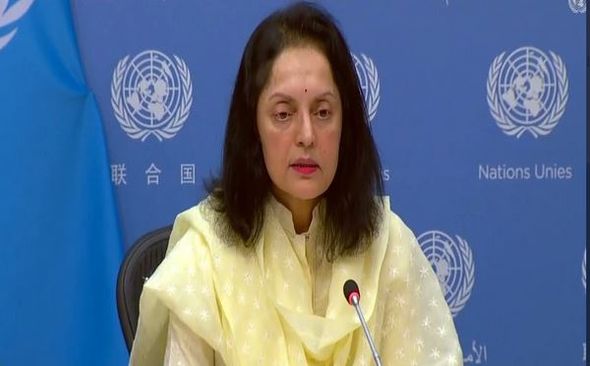