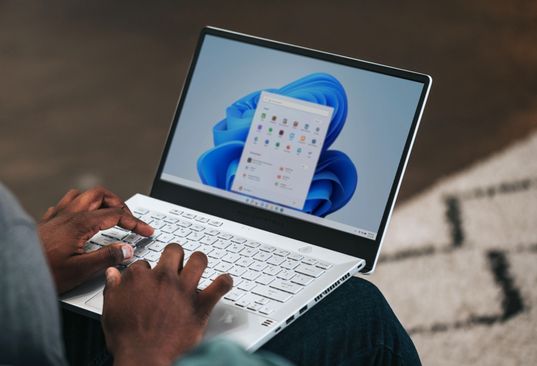 San Francisco, Jan 26: Microsoft is reportedly working on a significant update to File Explorer on Windows 11 that will improve its UI and features.

According to Windows Central, the update will improve several core areas of the app by introducing new features and modern designs that will better integrate the experience with OneDrive and Microsoft 365.

Moreover, the updated app will feature a redesigned header with a modern file directory box, a modern search box, and a new "home" button.

However, the existing header buttons, like "new," "copy," and "paste," will be moved into the file/folder view just below the header.

The home page is being updated to include more integration with Microsoft 365, said the report.

With this, users will be able to mouse over photos to see larger previews.

The report further mentioned that -- Microsoft is experimenting with introducing "tagging" to File Explorer, which would allow users to organise and categorise specific files using keywords and colours, similar to what macOS provides in its Finder app.

Meanwhile, Microsoft announced that it is beginning to roll out the tabs feature in Notepad for Windows 11.

The company said this update will introduce support for multiple tabs -- where users will be able to create, manage, and organise multiple files in a single Notepad window.
(IANS)